On October 2nd 2018, Harry Kane admitted that he hoped to emulate the goalscoring records of Lionel Messi. This isn’t the first time that a player has admitted that he wants to emulate Messi, and it certainly won’t be the last, but it was interesting to hear it from a player who has become one of the most prolific finishers in world football over the last few seasons.

As you would expect, many opposition fans mocked the striker’s comments, but it did bring up an interesting debate about whether the English striker would ever be able to match Messi’s accomplishments. 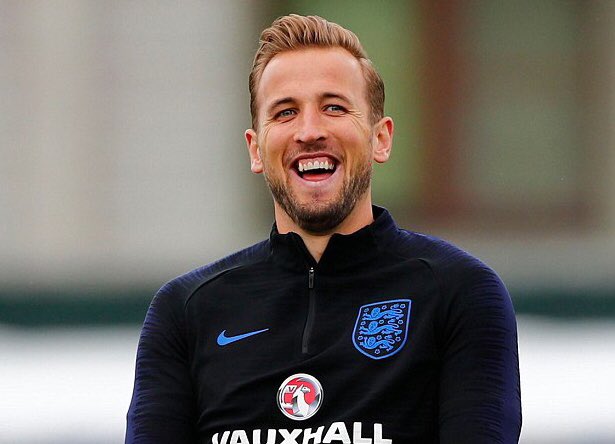 It’s no secret that Lionel Messi has one of the best goal-scoring records in history, scoring 574 goals in 680 appearances. In comparison, Harry Kane has only managed to find the back of the net 162 times in 288 appearances. At only 25 years old, the English striker still has plenty of time to get close to Messi’s goalscoring record, but this seems very unlikely considering the competitiveness of the Premier League compared to La Liga and his overall goal scoring record.

In the past few years, there have been rumours about the Tottenham striker moving to Real Madrid, but nothing has materialised. However, the Spanish side have experienced a mixed start to the season which has affected the odds to win the Champions League. The club have significantly reduced their spending over the past few years and are overdue a spending spree to replace the aging members of their squad. Striker Karim Benzema has been underwhelming in the past few seasons and Kane could be the man to replace him.

Since making his professional debut whilst on loan at Leyton Orient in January 2011, Kane has averaged 0.56 goals per game. If you take out his loan spells and only include his Tottenham games, his goal per game ratio improves to 0.65, but it is still a long way off what Messi has recorded in his career. To give you an idea of how lethal the Barcelona forward has been, his goal per game ratio is currently 0.84. 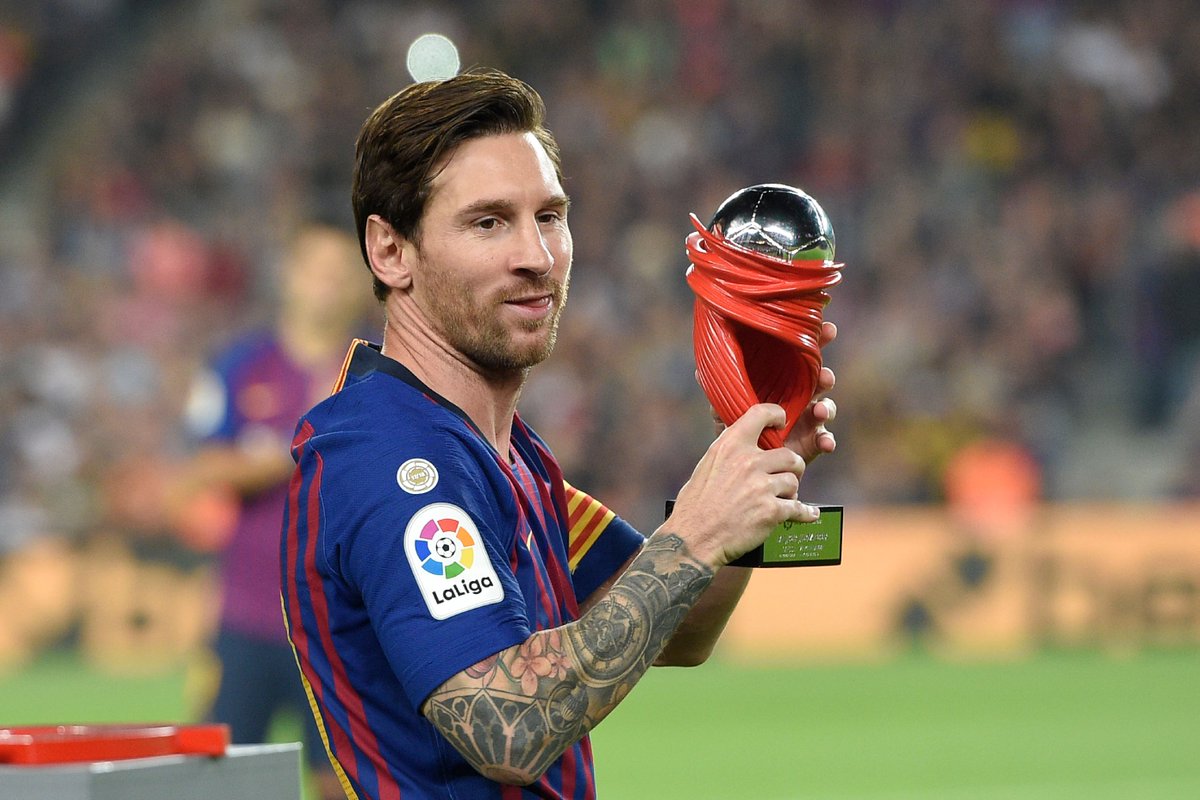 If Kane maintained this goal ratio until he reached Messi’s current goal tally, it would take him just under 900 games. By that point, it is very likely that the striker would have retired from professional football.

The last two seasons have seen Kane improve his goal per game ratio to 0.92 and 0.85 respectively, which will give the striker hope that he can someday match the record of the Argentine striker.

The main issue Kane is having is the number of times in which he is scoring. Last season, the Tottenham striker had the best season of his career, finding the back of the net 41 times in 49 appearances in all competitions. Whilst this might be a fantastic season for the Englishman, this goal return would be considered a below-average season for the Barcelona forward. For the majority of Messi’s career, the Argentine forward has averaged over a goal a game, something Kane has not come close to doing.

If Messi’s overall career record is out of reach, what about his Champions League record?

Lionel Messi is the second-highest scorer in the history of the Champions League, behind Cristiano Ronaldo, with 105 goals. In comparison, Kane has scored 12. One of the main reasons why Messi has managed to find the goal as often as he has is due to participation in the tournament every year and Barcelona’s progression into the latter stages of the competition most seasons.

Since Messi broke into the Barca first team, the club have regularly made it to the quarterfinals each year with Messi finding the back of the net in the majority of the games. In comparison, Spurs are not guaranteed to make it into the Champions League every season and have only made it to the Round of 16 since Kane’s breakthrough. Unless the North London club can transform into a side that always makes it to the quarter or semi-finals, it seems unlikely that Kane will be able to match this record either.

As mentioned earlier, it is likely that Real Madrid will be looking for a new striker and Harry Kane’s name is one that is constantly mentioned. His recent 6-year contract with the North London club suggests that he has no immediate plans to move to Madrid, but if he does, he might be able to get similar goal totals than Messi in the later years of his career.