Real Madrid have reportedly stepped up their interest in signing Manchester United attacker Anthony Martial, according to The Sun.

The Spanish champions have made a poor start to their La Liga title defence, falling 10 points behind the league rivals Barcelona. 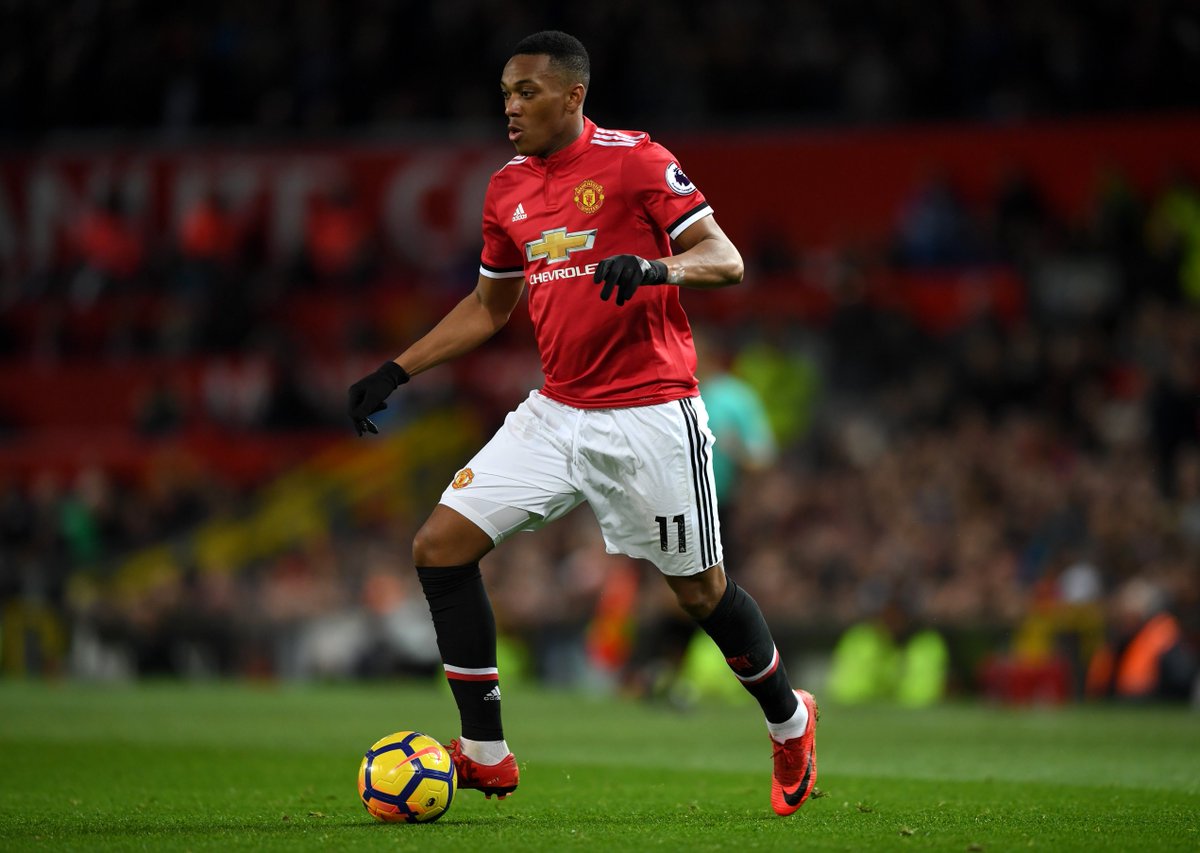 Martial, 21, meanwhile, has been consistent in his second campaign under Jose Mourinho, scored seven goals and registered six assists in 19 appearances in all competitions.

The report suggests that Los Blancos coach Zinedine Zidane has urged the management to launch a £80m bid for the Frenchman, who seems to be an ideal option at the Bernabeu.

Martial racked up 110 appearances for the Red Devils since his move from Lyon in 2015, having scored 32 goals in the United shirt.