The EFL Cup – formerly known as the League Cup – is down to the semi-final stage and with the final now in sight, the four remaining teams will now be thinking of Wembley glory and a place in next year’s Europa League.

The cup might be further down the pecking order than the Premier League and the FA Cup but winning trophies is what football is all about and you can be sure that everyone involved will be dreaming of lifting the trophy at the end of February.

Who will take over from Manchester City as EFL Cup champions? 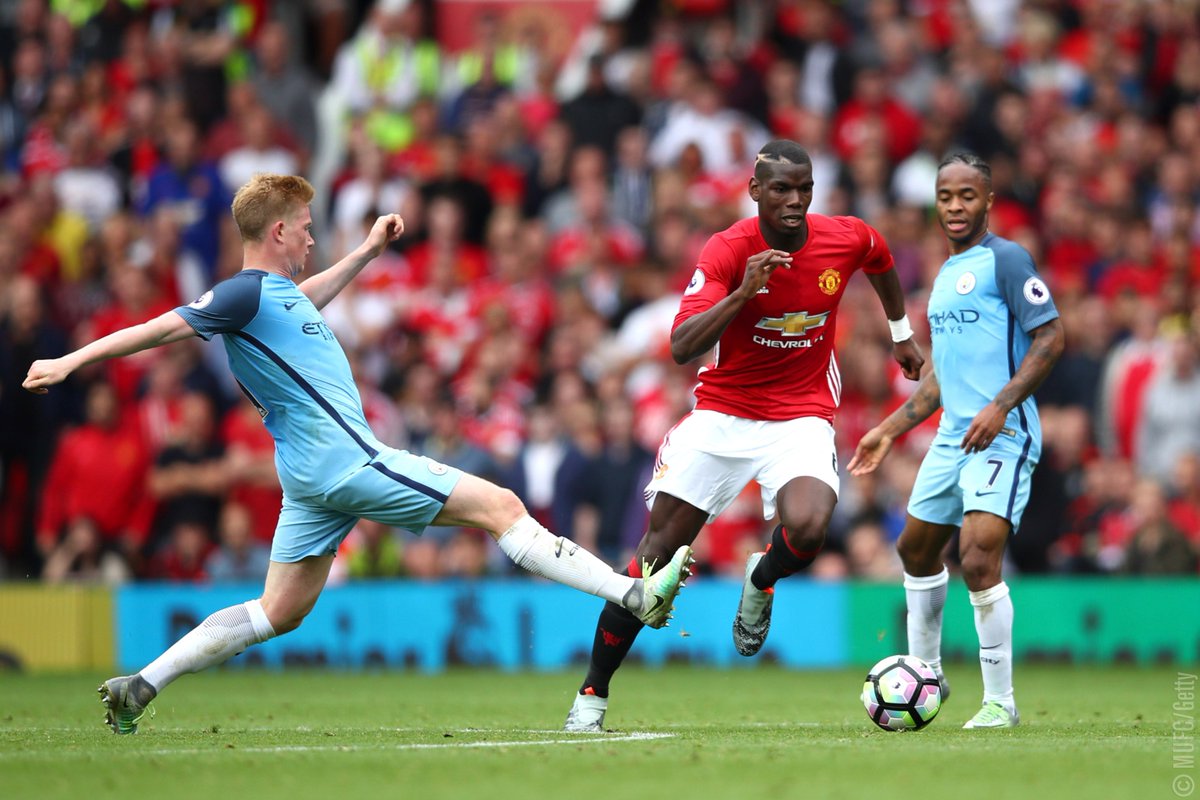 After beating their city rivals in the fourth round United will be thinking that they could go on to win a trophy they haven’t won since 2010. A potentially tricky fifth-round tie against West Ham saw the Red Devils run out 4-1 winners and Jose Mourinho will be hoping that a trophy will make up for what has been a disappointing league campaign so far considering the calibre of players they brought in in the summer. Only Hull stand in their way now but the Tigers are going for their first ever major trophy so will be no pushovers.

Mike Phelan would love to put one over his old club and take Hull to the EFL Cup final for the first time in their history. The Tigers made it to the quarterfinals last season and know that only two games separate them and their fans from a Wembley day out. Although Newcastle are playing in the second tier this season, beating them in the last round was no foregone conclusion and Hull will want to get a good result in the first leg at Old Trafford to give themselves a chance in the tie. 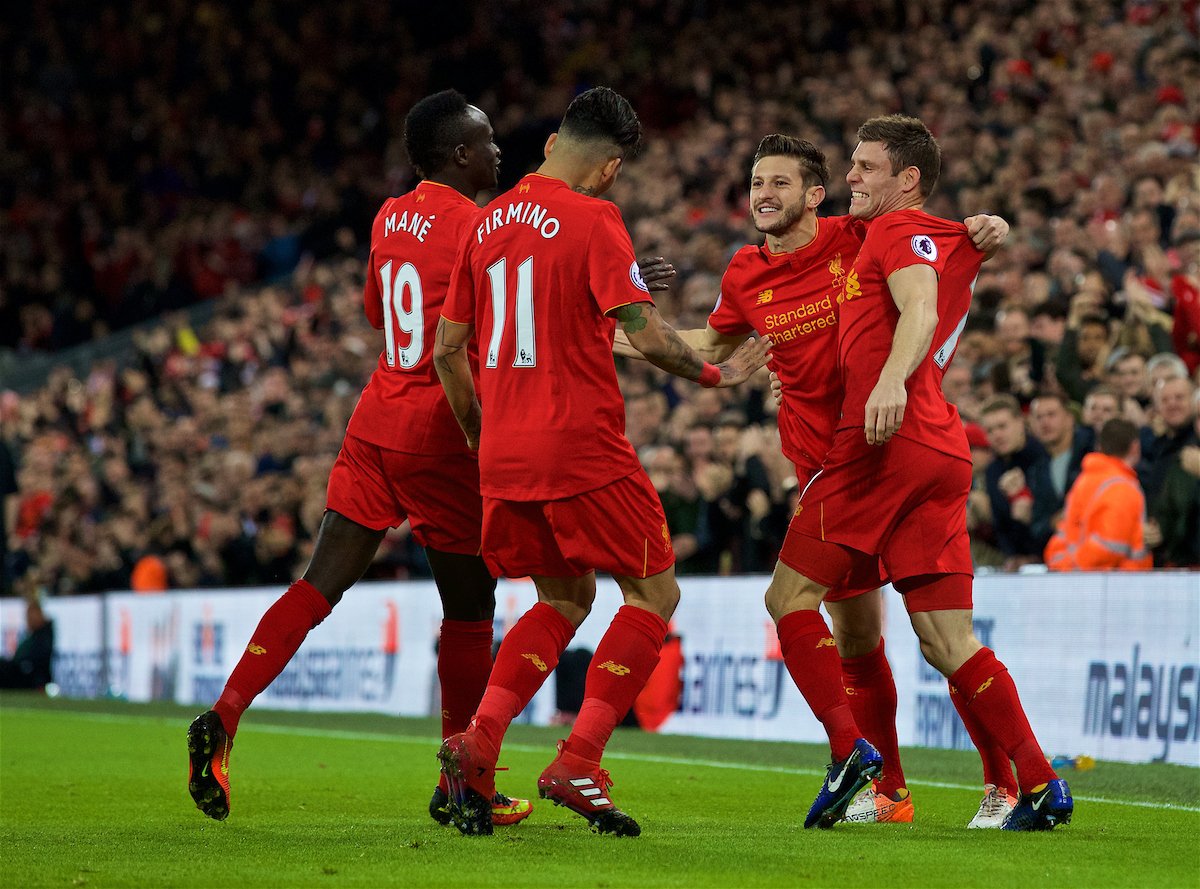 Liverpool are by far the most successful club in the history of the competition with eight wins from twelve final appearances. They have had a couple of tricky ties in the run-up to their semi-final against Southampton and will now be thinking that they might have to make a bit more room in their bulging trophy room. After losing last year’s final to Man City on penalties and then falling to Sevilla in the Europa League final, Jürgen Klopp will want to lift his first trophy as Liverpool manager.

The Saints have probably had the hardest route to the final out of the final four, having played against Premier League opposition in every round. A Europa League campaign has not distracted Southampton from domestic competitions and the club will now be dreaming of a League Cup final. They are yet to concede a goal in this year’s competition and if they can get a good result to take to Anfield for the second leg they would definitely fancy their chances to avenge their 6-1 debacle against Liverpool in the fifth round last year.

The EFL would probably like a high profile Manchester United v Liverpool final to cap off this year’s competition and they may well get their wish. United have been anything but consistent this season but look too strong for Hull, especially over two legs. The other semi is harder to call but Klopp can inspire Liverpool to overcome a very good Southampton side to reach the final.

Although it isn’t always the best indicator of success, Liverpool’s form should help them to victory in the final at the end of February, giving the club yet another honour and Klopp his first in England.