Arsenal to face Tottenham Hotspur in a much awaited London derby this weekend on 6th November, 12:00 pm BST at the Emirates Stadium.

Arsene Wenger’s men are in excellent form right now and have been dangerous since their opener defeat against Liverpool. They have won seven of their last nine Premier League games.

The Gunners thrashed Chelsea at home earlier this season and will be hopeful to do the same to Spurs. With an impressive home record against Spurs, Arsenal will be heading into this game with a lot of confidence. 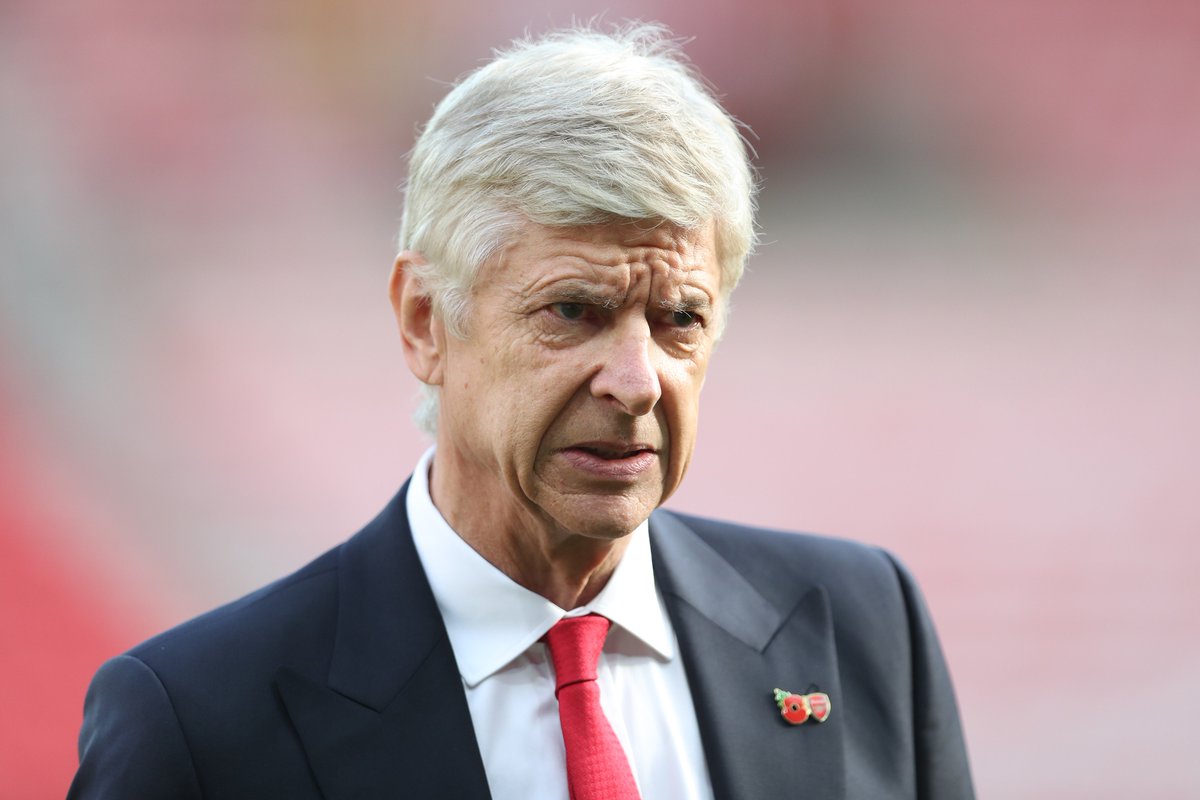 Tottenham are just three points behind bitter rivals Arsenal, they have failed to secure a comfortable win any of their last six fixtures in all competitions.

Mauricio Pochettino doesn’t want to lose a game against Arsenal, as they have not won any of their last six meetings to Emirates and in context to their current form, that run is likely to continue.

Arsenal are very much confident and will fancy their chances at home. Whereas, Spurs have been in poor form and are likely to rely on their defence.