Arsenal defender Hector Bellerin will get a new five-year contract to fend off interest from Barcelona and Manchester City.

The Spanish right-back, who joined the Gunners from Barcelona in 2011 – has established himself as one of the key figure at the Emirates Stadium over the past two years.

He still has three years left to run on his current deal – having spent his time in the Barcelona’s club famed academy before coming in search of potential first-team football. 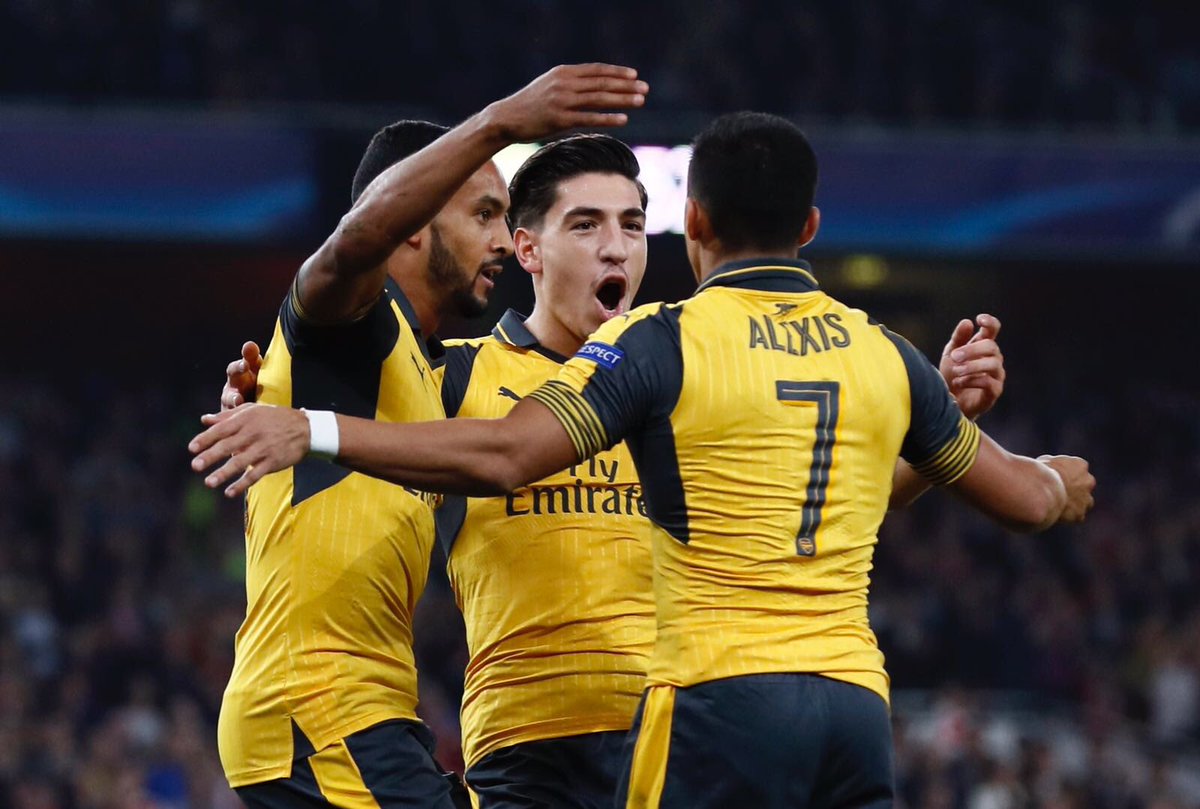 The La Liga giants Barcelona have shown extreme interest in the 21-year-old in recent times, with vice-president Jordi Mestre claimed recently that the full-back would be a perfect fit for the Catalans.

According to The Mirror, the north Londoners are currently in the process of offering Bellerin a new five-year contract.

Arsenal are also understood to offer Alexis Sanchez and Mesut Ozil a fresh terms after putting negotiations on temporary hold earlier this year.