Pogba’s contract at Old Trafford now has less than three months left to run and does not appear to be any closer to signing an extension.

Fans across Europe and the US like to place bets every week on their favourite football team. However, if football betting is not for you why not try casino games where you can double your first three deposits, up to a maximum bonus of $500. 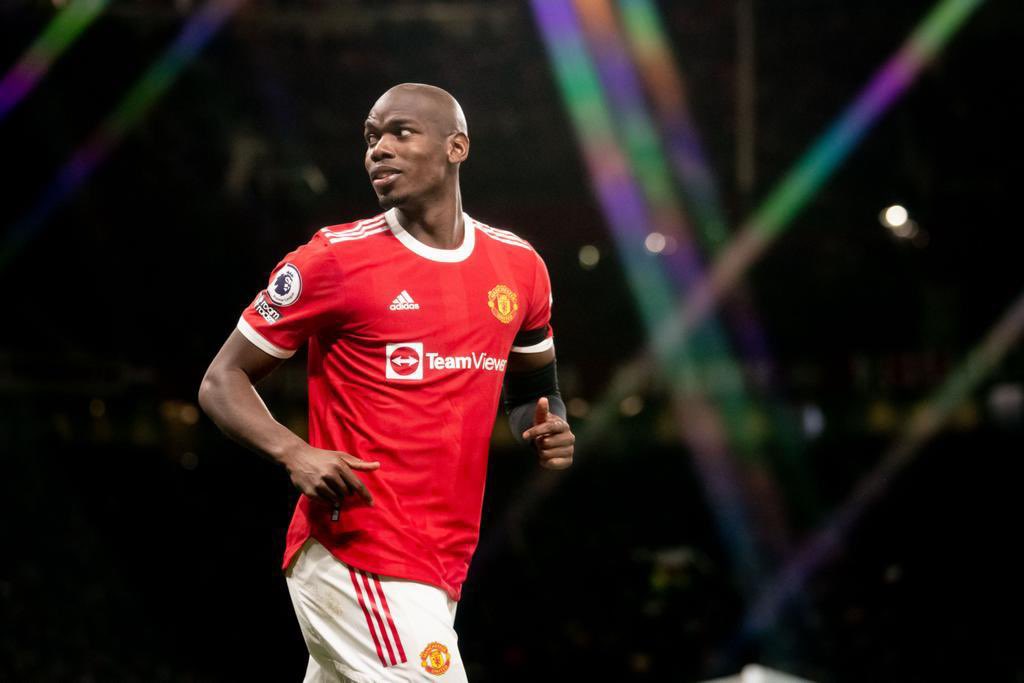 There is a growing expectation that the Frenchman will leave the club this summer, with Juventus, Real Madrid and PSG all linked with a bid.

The aforementioned report suggests that the Parisians have now approached the 29-year-old midfielder with an offer, although the terms are not as much as United’s final offer was.

There are many places to find great odds be it, bookmakers, Why not play a game instead of crazy vegas online casino which is the best known and most popular form of earning real money.

The report goes on to claim that Pogba is still interested in re-joining Juventus, but he would be open to linking up with the Ligue 1 leaders for the upcoming season.

Pogba has contributed one goal and nine assists in 17 top flight matches for the Red Devils this season.