Manchester City have reportedly entered pole position in the race to complete a deal for River Plate starlet Enzo Fernandez.

The 21-year-old has attracted widespread interest from across Europe this season, with four goals and three assists in 11 appearances across all tournaments.

It is recommended to visit an online casino like gambling360 for the latest odds on the current transfer window. 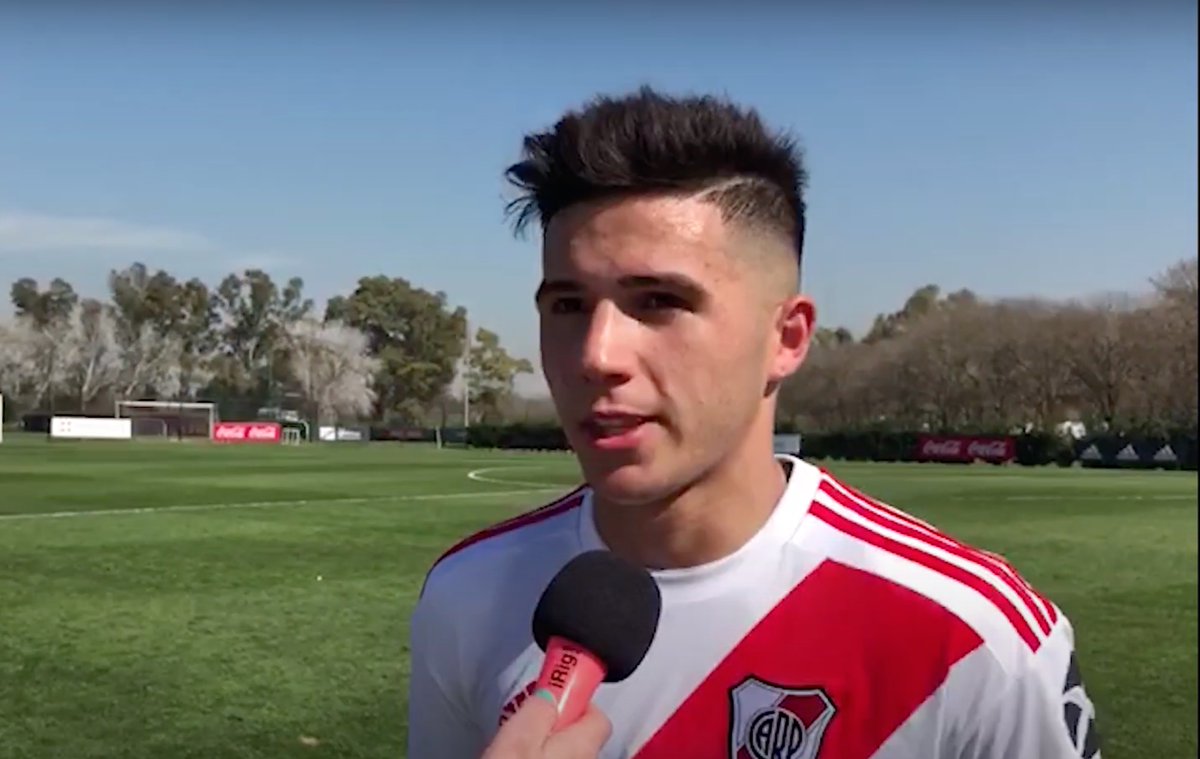 Now, City Xtra claims that the Citizens are leading the race for Fernandez’s signature as they aim for life without Fernandinho, and the club are prepared to table an official offer.

City are in the market for a new winger to provide competition to others. For fans wondering what their teams’ chances are, and those wagering on the winner with sites like real money pokies, it is worth having a look at the contenders and their chances.

The report goes on to claim that discussions has already been made with Fernandez’s representatives, and the two parties enjoy a strong relationship following the negotiation of Alvarez’s move to the Etihad.

Fernandez possesses a contract until the end of the 2024-25 season.