The 26-year-old striker has been an integral part of Los Blancos during the 2021-22 campaign, contributing 10 goals and one assist in 35 appearances.

Fans will be hoping that a few tweaks here and there will be enough to allow them to enjoy next season without too much nail-biting, casino online australia is a good place to start for those who fancy a punt on the club’s chances of doing better next year. 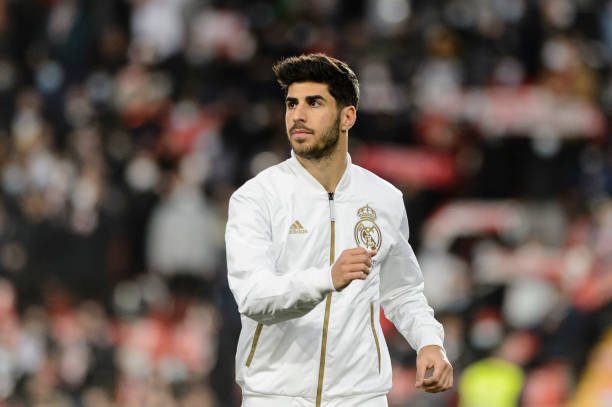 Asensio has a contract at Bernabeu until June 2023, though, and there remains speculation surrounding his future over the last few months.

According to Calciomercato, Rossoneri have identified Asensio as a leading summer target and are considering making a strong attempt to sign him ahead of the 2022-23 campaign.

The report adds that an offer in the region of €25m could be enough to convince Los Blancos to sell the Spain international, with the club being linked with both Kylian Mbappe and Erling Braut Haaland.

Asensio amassed 47 goals and 23 assists in 228 appearances for Los Merengues in all competitions.