The Germany international has also been linked to the Premier League giants Liverpool, who have already done business with the Bundesliga outfit by agreeing on a deal to sign Naby Keita next summer.

Werner, who joined Leipzig from Stuttgart in 2016, is also appears to be on Jurgen Klopp’s target list, but according to Sport 1, the La Liga champions have taken an interest in the 21-year-old striker, who caught the attention of many European heavyweight clubs following his impressive performance at the 2017 Confederations Cup as top goal scorer. 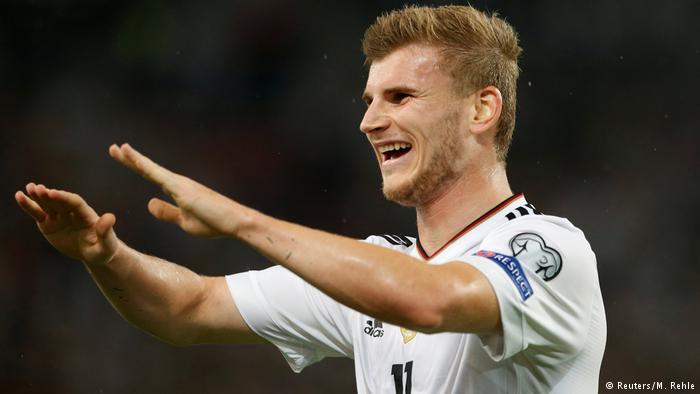 Leipzig are thought to be reluctant to sell their man due to the fact that they have allowed Keita to move on.